So this is my very first real blogpost…
I’m scared for not doing this properly and as good as I would hope.
Probably I’ll look back on this post in a couple of months and be like *facepalm*…
Bref… Let’s do this…

As for every trip, it takes some time in the beginning to get at certain travellers-speed/mode/flow…
But after a day or two, you get to it automatically! The classic “hey, where you from?” still does the trick in every hostel/dorm.
For the first nights, I’m staying at the Good One hostel. And it’s a good one 😉
So already the first night, I saw my first real Muay Thai (Thai-box) competition with some Aussies
and a guy from the US. As a Kung-fu padawan, this was a blast!

The days after, I spent visiting the real touristic things as Golden Mountain, Wat Pho, The royal Palace…
I visited most of these places with Serif, a cool Turkish guy living in alcohol-free Saudi-Arabia.
As of this moment he’s sitting in front of me, having his last beer before flying back. 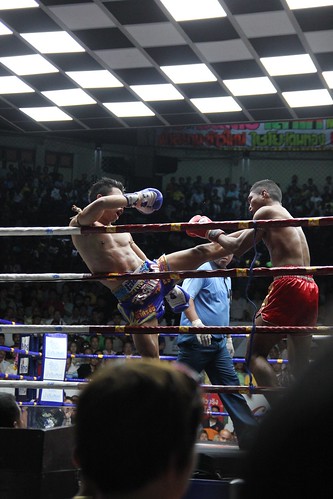 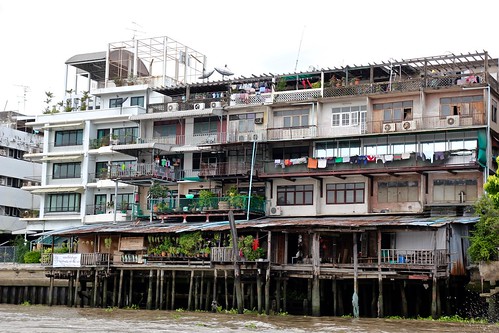 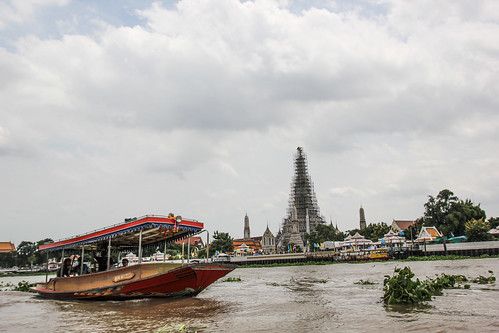 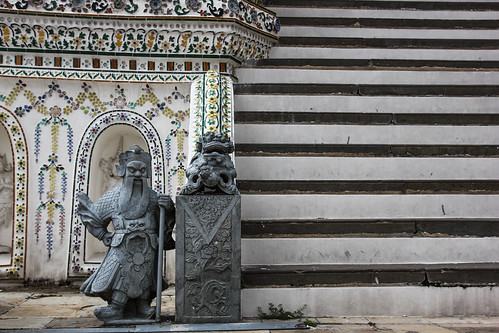 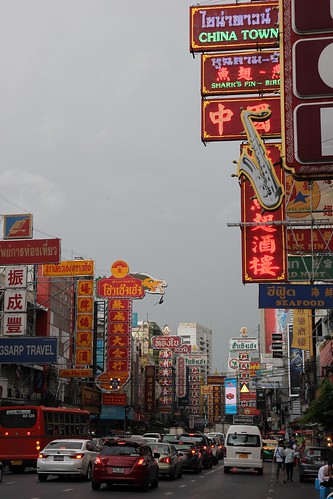 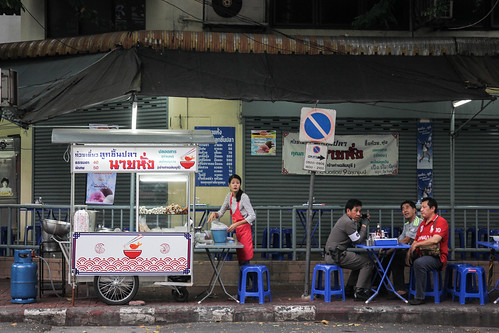 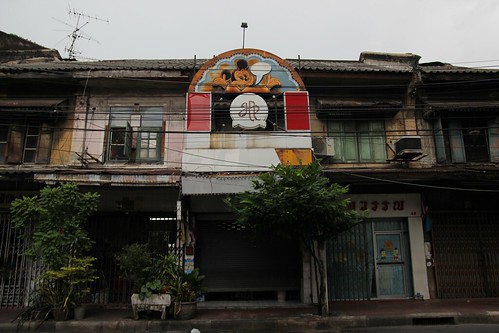 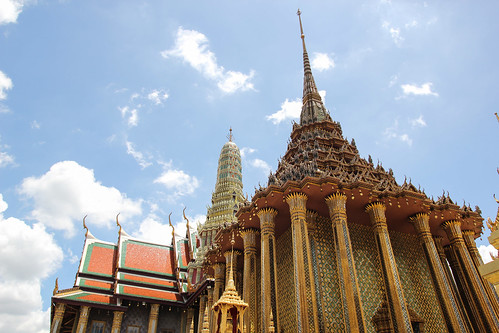 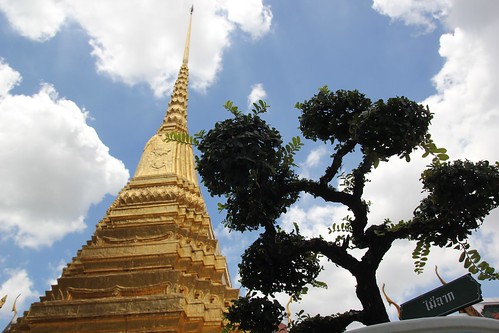 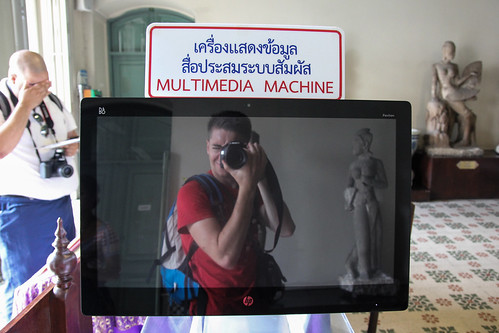 Who is the multimedia machine in this picture? 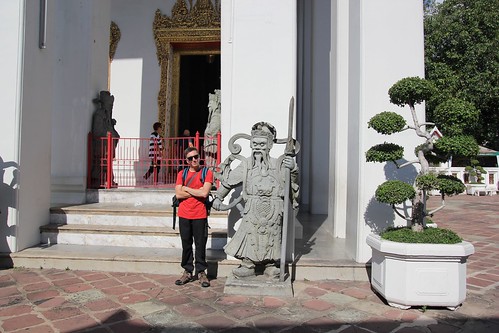 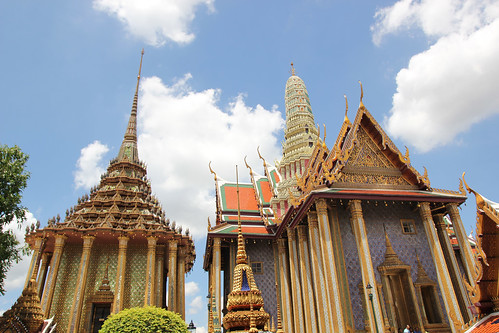